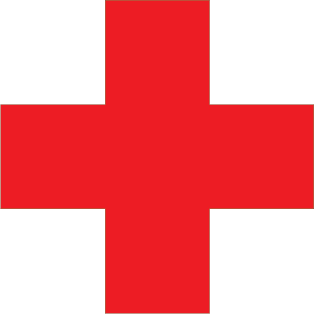 During the event, the Annual Awards of the Bulgarian Youth Red Cross were presented and all 28 districts received an individual certificate of recognition for an initiative held in 2021. All participants visited the monument Panorama "Pleven Epic of 1877, one of the most emblematic landmarks of the city.

All official guests and participants praised the activities of the Bulgarian Youth Red Cross, the National Assembly, as well as the wonderful hosting of the Regional Organization of the Bulgarian Red Cross-Pleven.